The Accor group officially inaugurated their Ibis Bengaluru City Centre hotel on Wednesday 6th August 2014. On this occasion the Country Head and Senior Vice President - Operations India, Mr. Jean-Michel Cassé, and his team from both New Delhi and Bangalore came down for the ceremonies. 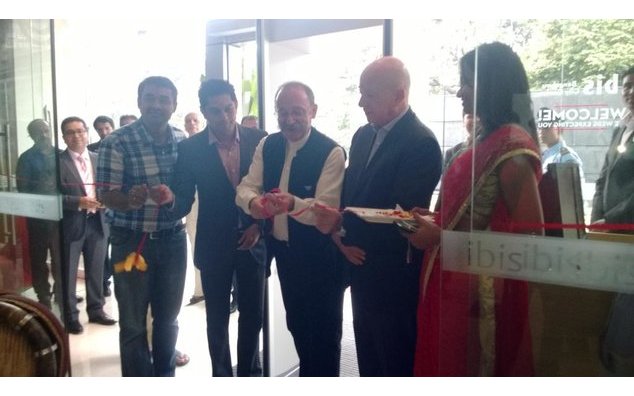 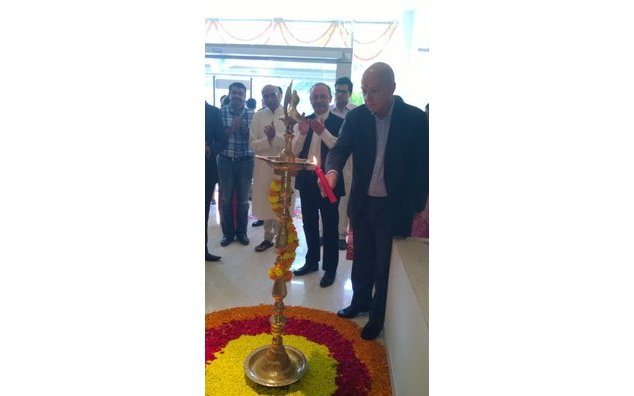 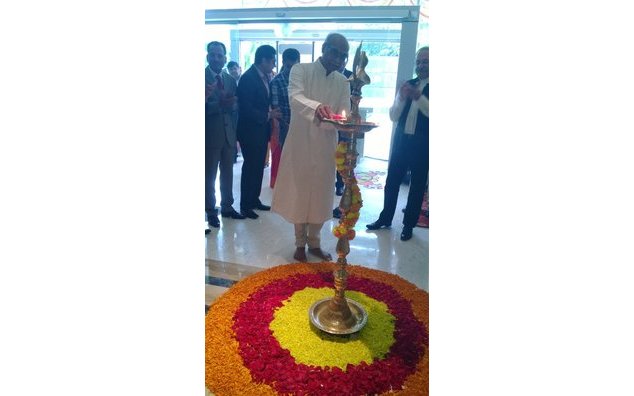 Mr. Jagdale at the inauguration of the hotel 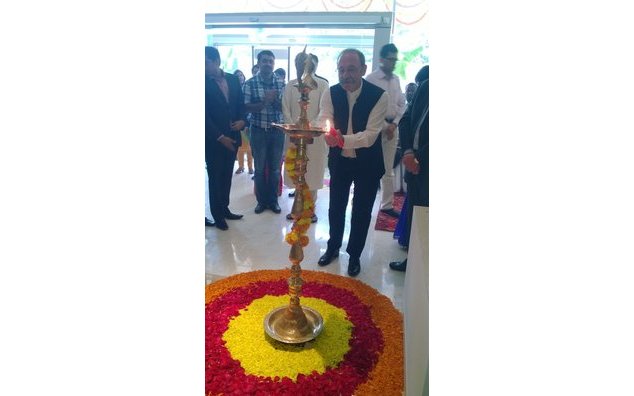 Mr. Eric Lavertu, Consul General of France, cut the ribbon to announce the opening of this hotel that boasts of 173 rooms for their mid-segment category of guests, thus trying to bring a balance in the hospitality industry in the Central Business District which has begun to mushroom growth in both Indian and international brand of hotels but of five-star category and above.

The Accor group is in a spree of expansion in the Indian subcontinent and Bangalore today is host to many of in its inventory in the country.