Bangalore - a view from the sky

French astronaut Thomas Pesquet posted on Facebook a photo of Bangalore as seen from the sky. Bangalore is where the Indian Space Research Organisation (ISRO) is headquartered, second most important non European partner of the French space agency, Centre Nationale des Etudes Spatiales (CNES), after the NASA.

CNES has a representative office in the city of Bangalore and the space cooperation between France and India exists for over 53 years, with several satellite launched together into space. 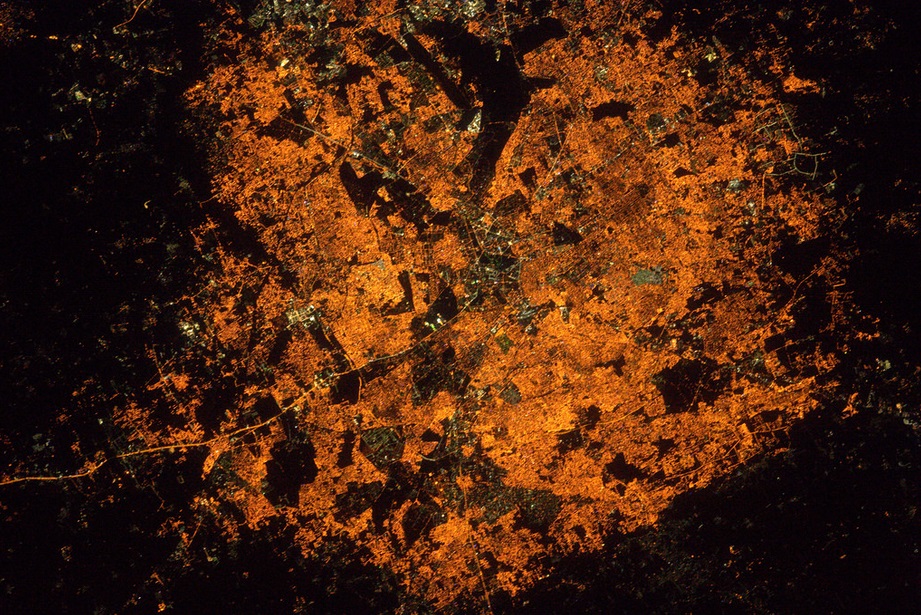