Mr. François Gautier, Consul General of France, visited Vicat-Bharathi Cement’s headquarters in Hyderabad. This French company is celebrating this year its 200th anniversary: it was founded in 1817 by a French engineer, Louis Vicat, who has invented cement. The company is still managed by the Vicat family, now the 7th generation is running the business. The company operates in 11 countries, including India with 2 cement plants in Andhra Pradesh and Karnataka.

Among 500 Asian brands, the company was named the most promising brand in Asia in 2014 based on a survey conducted by KPMG with consumers and industrialists. 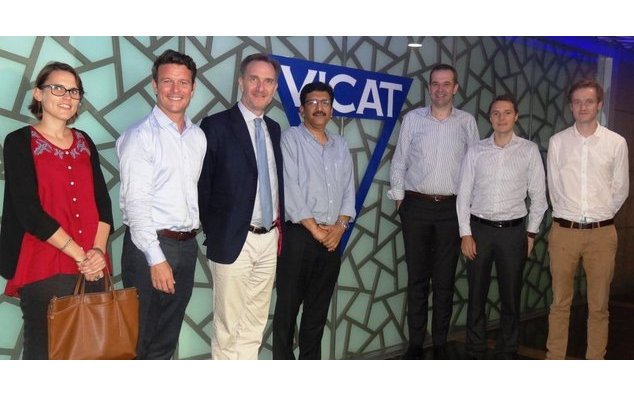 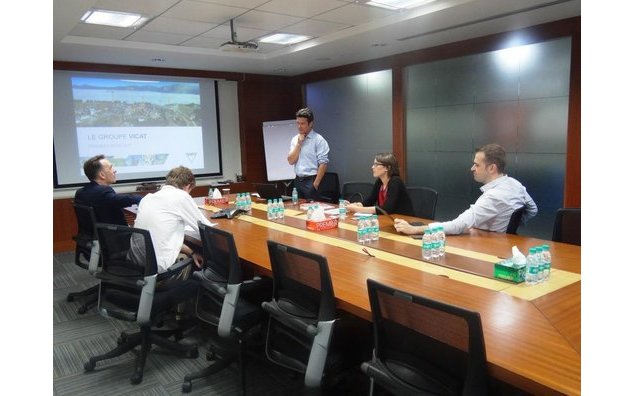