Visit to India of Ms Najat Vallaud Belkacem, Cabinet Minister for Women’s Rights and Spokesperson of the French Government, 25-28 October 2013

Ms Najat Vallaud Belkacem, Minister for Women’s Rights and Spokesperson of the French Government at the Residence of France 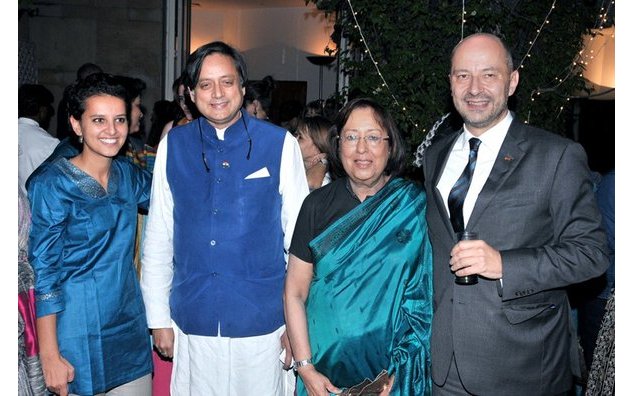 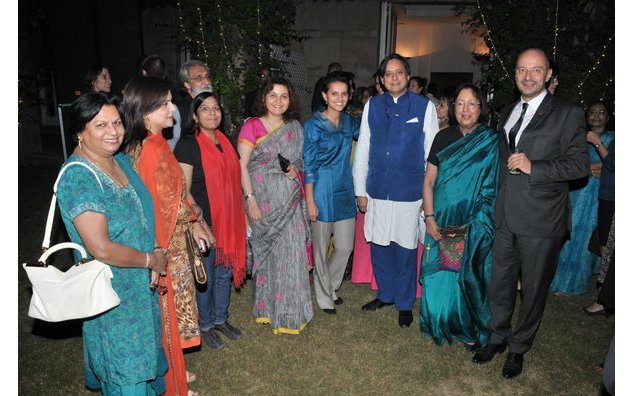 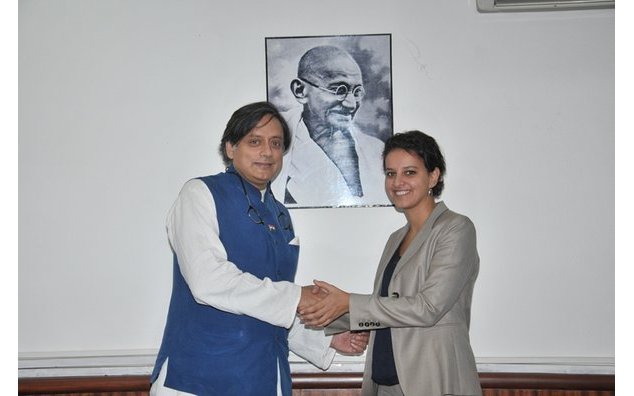 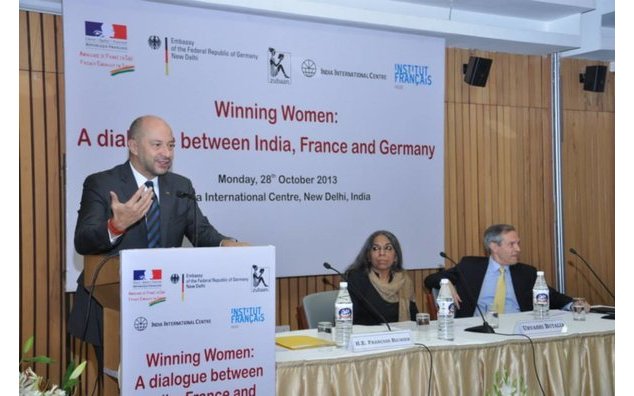 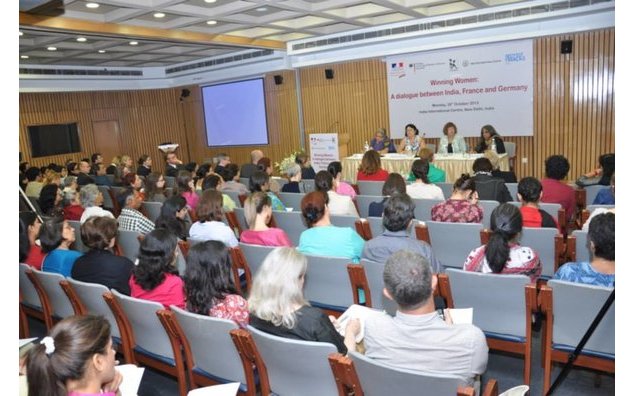 The audience during the seminar "Winning Women" 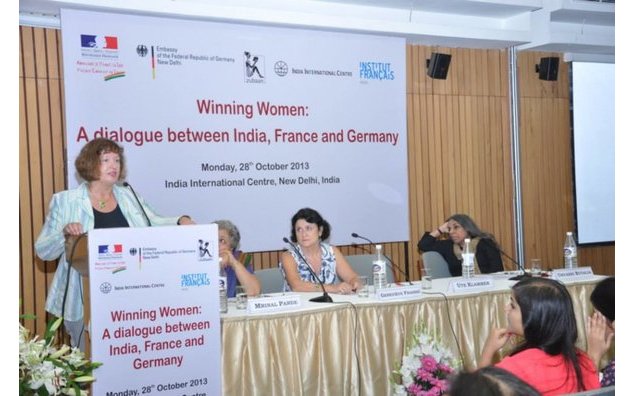 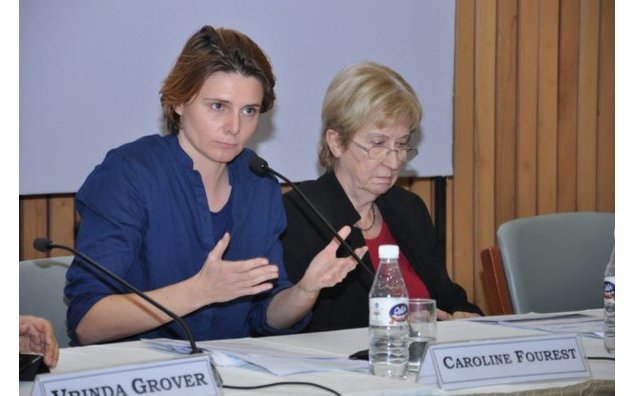 In continuity with the State visit of the President of the French Republic (14-15 February 2013), Ms Najat Vallaud-Belkacem, Hon’ble Cabinet Minister for Women’s Rights and Spokesperson of the French Government, came on a four-day visit to India from 25 to 28 October 2013. This has been an opportunity to initiate an Indo-French dialogue on a range of social matters.

Ms Vallaud-Belkacem has been received by the Hon’ble ministers Smt Krishna Tirath, Shri Shashi Tharoor, and Shri Sachin Pilot, with whom she has exchanged views on the global situation of women, including in France and India. They addressed ways and means of promoting women’s empowerment and emancipation as well as jointly combating violence and discrimination against them.

Minister Vallaud-Belkacem also visited several NGOs in Delhi that fight against prostitution and the marginalisation of children, to interact with women and adolescents.

She has been given a tour of the Delhi Police Control Room and the Women’s Help Line centre, with the Commissioner of Police of Delhi, for a presentation of the measures taken to respond to acts of violence against women and exchange of good practices.

On 25 October, she bestowed the distinction of Knight of the Legion of Honour (“Chevalier de la Légion d’honneur”) on Ms Anjali Gopalan, Founder and Executive Director of Naz Foundation, for reaching out to persons affected by HIV-AIDS and fighting against sexual discrimination.

On 28 October, Ms Vallaud-Belkacem met Indian women CEOs at the FICCI Ladies Organisation to gather their experiences as corporate managers on gender equality in companies and gender parity in corporate boards both in France and in India.

In the evening, the Minister delivered the closing address of a seminar entitled “Winning Women”, jointly organized by the French Embassy in India, the German Embassy in India and Zubaan Books. The seminar was aimed at gaining cross-cutting viewpoints from Indian, French and German experiences on the situation of women in these three countries.

Interview of the French Minister to The Times of India

Winning Women: A dialogue between India, France and Germany, 28 October 2013

Read the speech delivered by the Minister during the Seminar Winning Women: