This moment marks our resolve to fight back

Ambassador Ziegler’s Op-ed published in The Times of India, Mumbai Edition, on 26th November 2018 on the 10th anniversary of the Mumbai attacks. 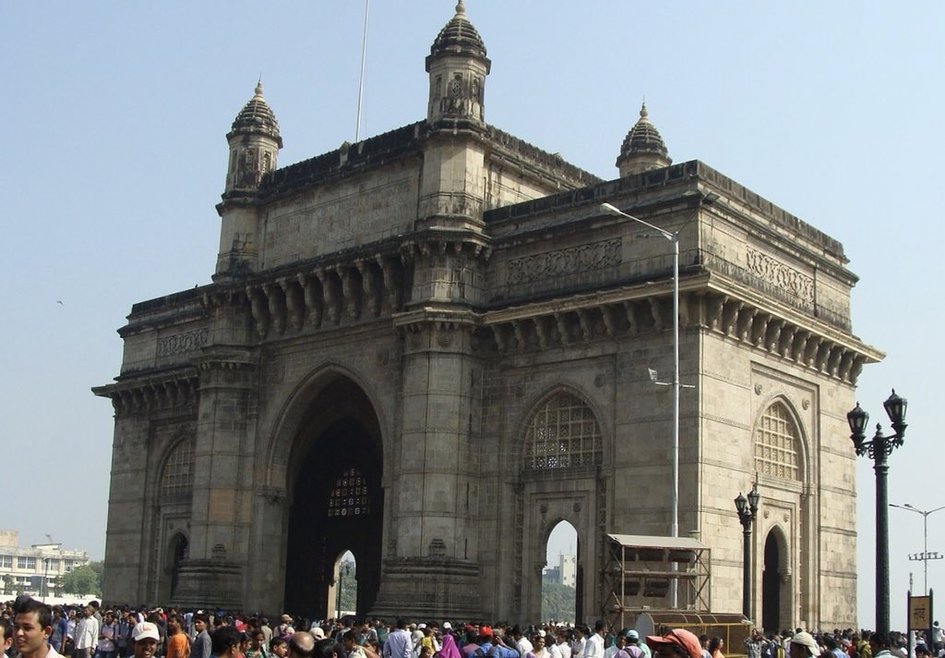 Ten years ago, the news of the Mumbai terror attacks sent shockwaves around the world. I still clearly remember the horror I felt at the scale of these attacks, the killing frenzy that claimed so many innocent victims, including French citizens. France had most firmly condemned these as well as other subsequent strikes against India, and continues to call on all countries to take decisive action against terrorism originating from their territory or territories under their control.

A few days ago France commemorated with deep grief the victims of the Paris terror attacks of 13th November 2015 and still remembers the solidarity expressed then by the government and the people of India.

These moments of commemoration are not only very emotional; they strengthen our resolve to fight back, to protect and proclaim our right to live the way we want. What better example of this resilience than Mumbai ten years after the attacks, a truly open, dynamic and innovative city!

In attacking our open and pluralist societies, terrorists target our democracies. They challenge the core values of our societies, values that we share in France and India.

Combatting this common threat has thus become one of the cornerstones of the Indo-French strategic partnership. France supports India against the threat of terrorism in all its forms and manifestations, including cross-border terrorism.

In 2016, we published a joint vision on counter-terrorism. In March this year, Prime Minister Narendra Modi and President Emmanuel Macron agreed on further strengthening our cooperation on fighting terrorism.

On the operational front, we have developed effective cooperation with India and built a set of exchanges and joint actions between our two countries. We have set up a bilateral working group that brings together all the players concerned by counter-terrorism, which includes homeland security cooperation on investigations, and training our respective intervention units. We constantly share our analyses and our intelligence. Our collaboration also extends to cyberspace, which has emerged as a new battleground in the fight against this scourge.

Both our countries have taken strong action against terror funding. The participation of a high-level Indian delegation at the international conference, “No Money for Terror”, organized in Paris in April this year at the initiative of President Macron, testifies to our tireless mobilisation on this issue.

Lastly, India and France have concertedly called on UN Member States to implement Resolution 1267 of the Security Council and other relevant resolutions designating terrorist entities.

We shall always remember the victims of the Mumbai terror attacks and strongly reaffirm that terrorism cannot be justified on any ground whatsoever.