The Consul General of France meets French companies in Bangalore

Dr. Marjorie Vanbaelinghem, Consul General of France, was accompanied by the French Trade Commissioner on a quick visit of the office of Air France at Bangalore International Airport. She was greeted by the Duty Station Manager, Mr. Rajesh Menon.

This was followed by a meeting at Decathlon Sports India, which became a presentation on the go at their Decathlon Anubhava store, which also serves as head office in India. The French Consul General showed a streak of her sporty side.

On 9th September, meetings were organised with Technicolor India, Société Générale and Alstom Transport. The French subsidiary of Technicolor India is known for its contribution to the world of cinema, video games, advertising and digital platforms. Many films have benefitted from the expertise of this French firm, including Life of Pi (2013), The Jungle Book (2016) and The Lion King (2019). Société Générale develops and maintains application, manages digital infrastructures and operations related to investment banking, etc. Finally Alstom is one of the biggest foreign players in the transport sector whether it is with the Indian Railways or involvement in electric buses or even metro projects across the country. 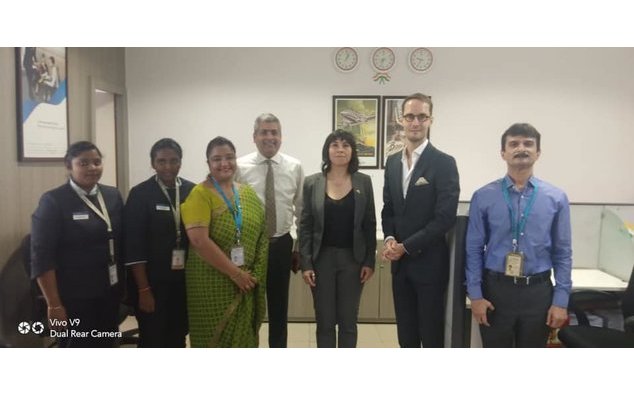 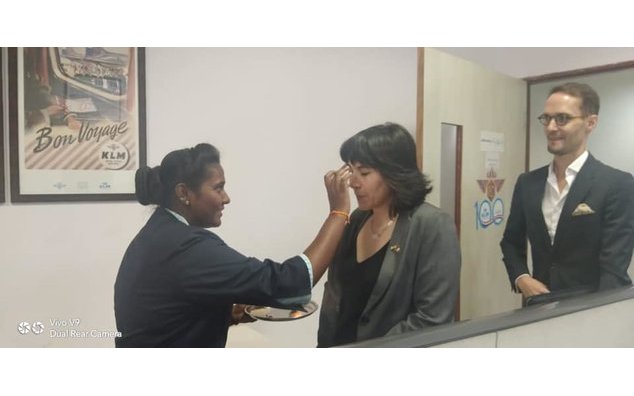 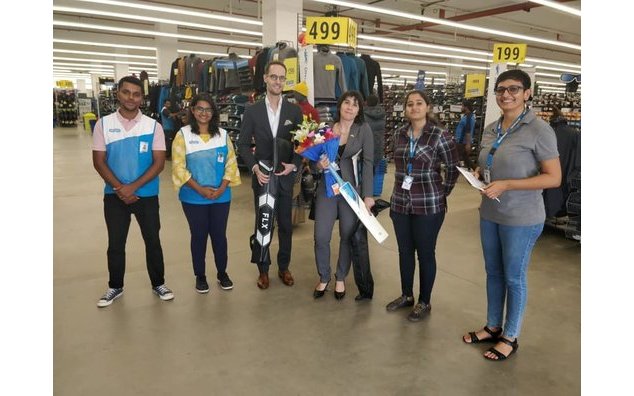 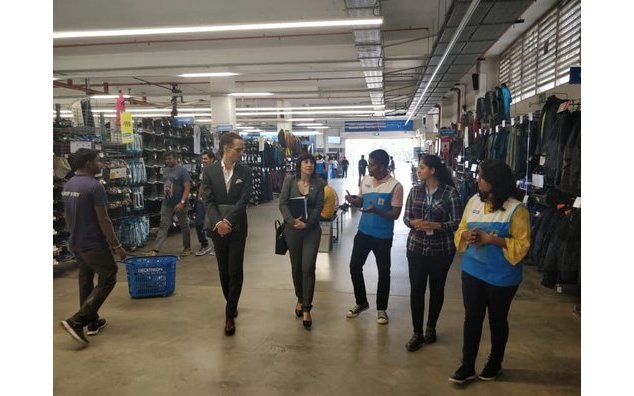 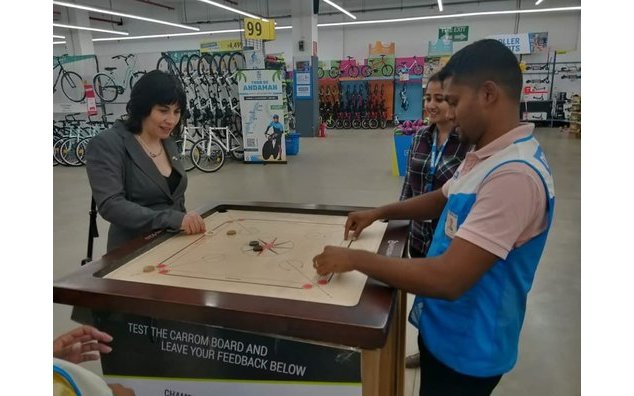 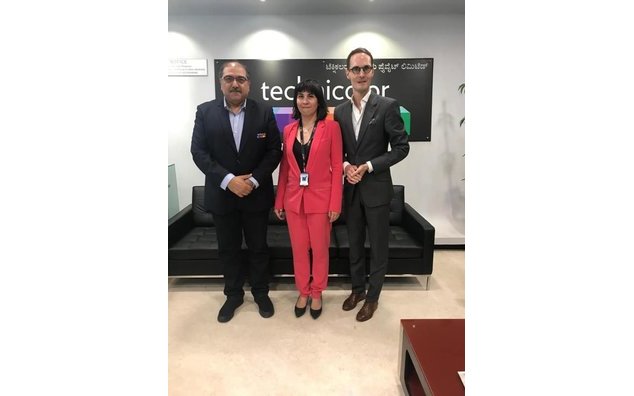 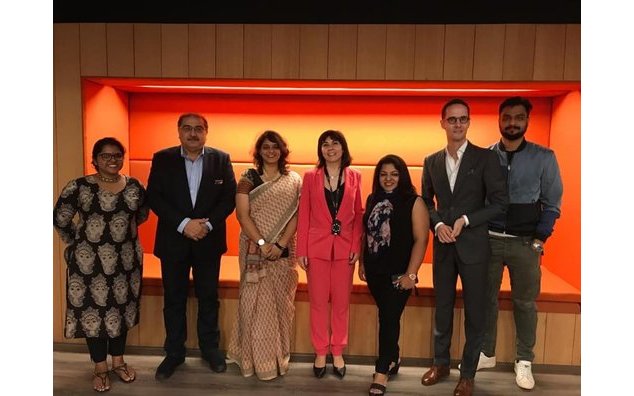