South Sudan – Attack on UN convoy, Statement issued by the Spokesperson of the French Ministry of Foreign Affairs 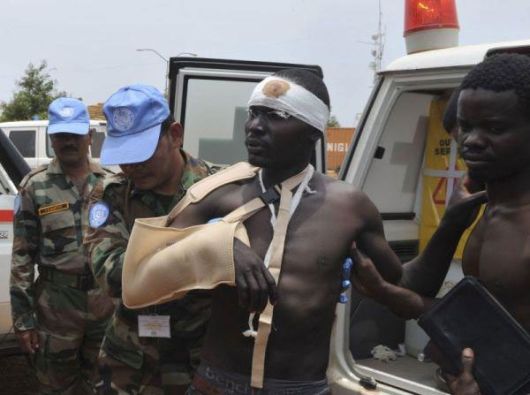 France strongly condemns the attack on a patrol belonging to the UN Mission in South Sudan, which killed 5 Indian soldiers and several UN civilian personnel, and injured many others.

We extend our condolences to the Indian authorities and express our solidarity with the victims’ families. France calls on the government of South Sudan to investigate this attack on a peacekeeping operation as swiftly as possible and to bring the perpetrators to justice.

France reaffirms its full support for the action of the UN Mission in South Sudan as well as for the states that contribute, through their participation, to consolidating peace in this country. We pay tribute to India’s major contribution to the UN peacekeeping troops and extend our wholehearted condolences to the Indian government.