Two French youths, Mr Valentin Mousset and Mr François-Xavier Daubigeon, both aged around 20 years, went missing on Thursday 22nd August 2013, in Himachal Pradesh, as they headed from Triund region for a trek towards Mon Peak. 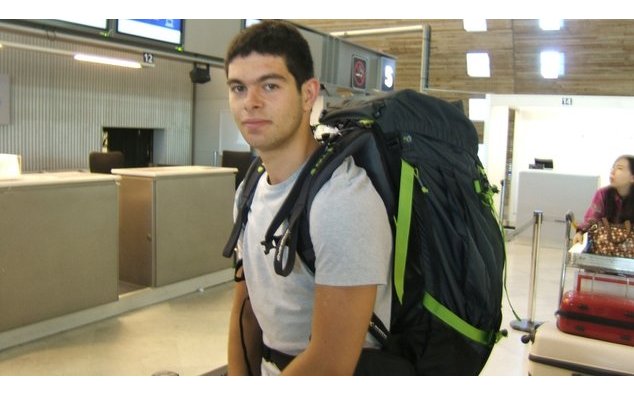 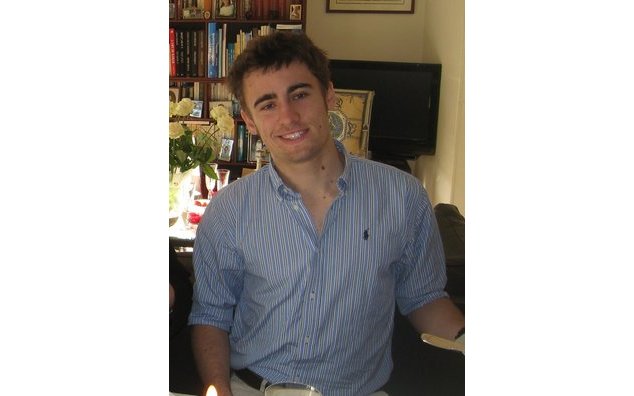 Massive efforts have since been deployed by the local and national Indian authorities as well as the Embassy of France, which sent representatives on the spot. Several helicopter and ground search missions have been conducted to no avail at this stage. These search missions will continue in liaison with the families.

Simultaneously, a missing persons notice has been circulated by the local police. A reward of 1,00,000 INR has been announced for anyone who provides information directly leading to the discovery of the missing young trekkers.