The Embassy of France in India, through Campus France, is organising pre-departure sessions for Indian students heading to France for higher studies. 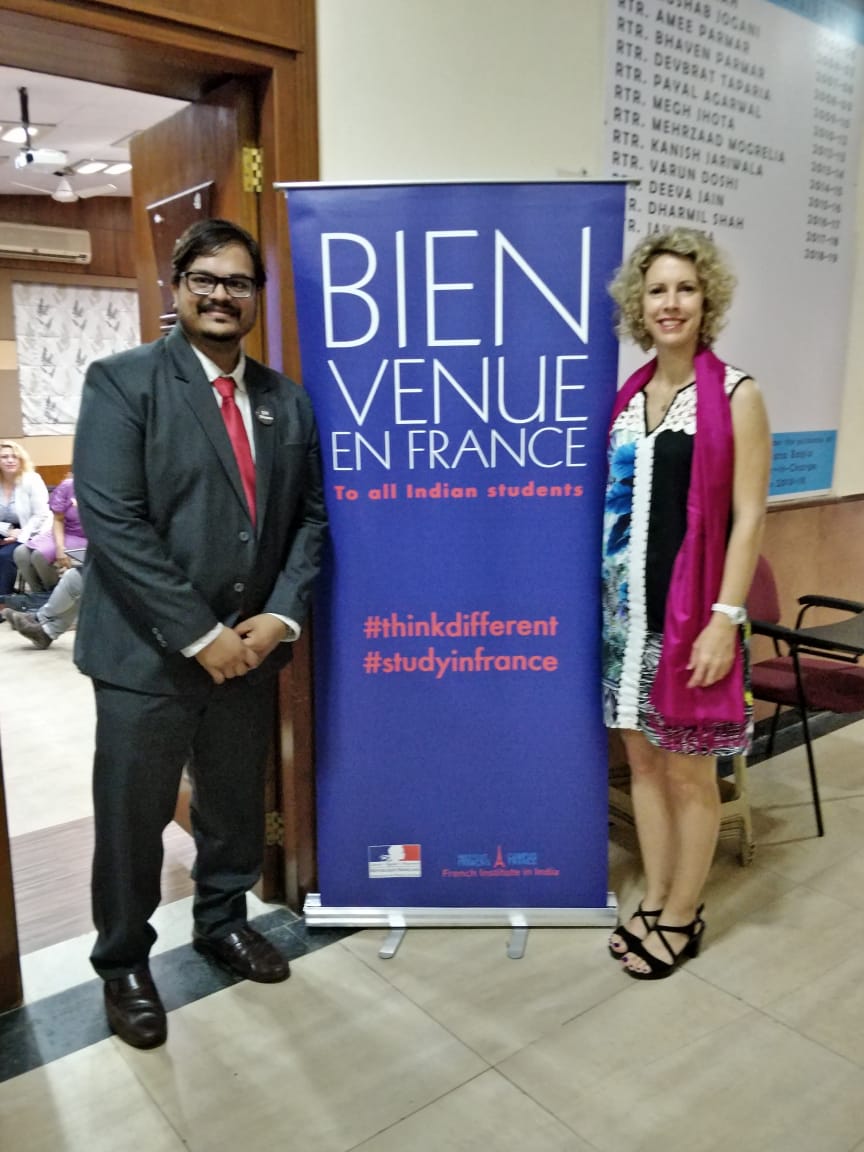 The event, ‘Bienvenue en France’, is taking place in 11 cities across India, from 4th July to 2nd August, and took place in Bombay on 20th July 2019.

The event started off with Consul General Ms Sonia Barbry addressing the students followed by interactive and instructive sessions answering frequently asked questions, such as visa application procedure, accommodation, practical advice about daily life in France, cultural life and on the various avenues of learning French. It also provided useful information about administrative procedures to be completed in France, the teaching methods used in French educational institutions, and various inter-cultural aspects. 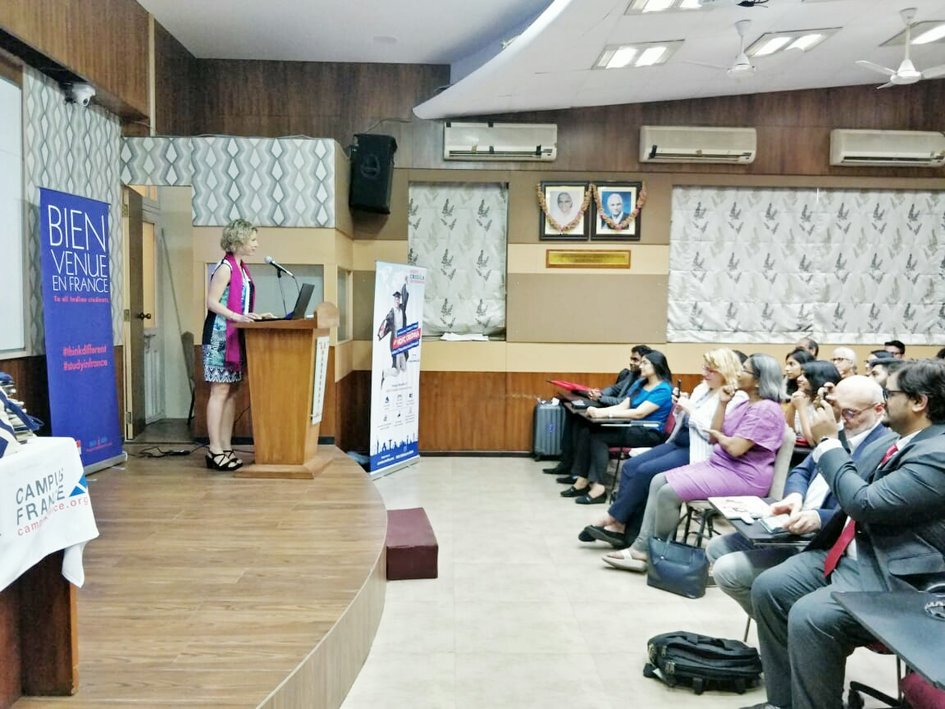 France ranks third in terms of receiving the highest number of international students, right after the US and the UK. Indian students have been increasingly opting for France for their higher studies and France has been making active efforts to welcome them in its world class institutions. France is now welcoming 10 000 Indian students for higher education, a number that has tripled in the last three years. This number is expected to keep increasing in the coming years.

As this number increases rapidly, the French Embassy in India is committed to encourage this positive trend with supporting initiatives. The governments of India and France have recently entered into an agreement for the mutual recognition of academic qualifications. This agreement is the first of its kind signed by India. The French Government currently invests 1 million euros (7 crores rupees) in over 500 scholarships for Indian students every year, including under its flagship ‘Charpak’ programme for Master’s degrees, exchange semesters and research internships. The newly established Franco-Indian Education Trust has started offering scholarships. French companies, such as MBDA, also offer scholarships to Indian students, including tuition fee waivers and a monthly stipend.

The Embassy has developed a highly attractive visa policy for Indian students, which includes the possibility of a 2-year post graduation employment visa in France. Furthermore, 5-year short-stay visas are granted to all Indian alumni who hold a Master’s or any post-graduate degree recognised by the French State from French institutes. Indian alumni with French degrees enjoy many career opportunities in India as well, considering that over 600 French companies, employing more than 350 000 people, have set up operations in India.

The French state encourages former foreign students to stay in touch through France Alumni, a dedicated platform. Every year, 100,000 foreign students graduate under the French education system. France Alumni informs those who have completed their higher education of job opportunities and allows them to network, thus valorising their stay in France in a professional context.

Campus France is a government agency part of the Embassy of France providing service to students who wish to pursue their higher studies in France. It serves as an information resource for students in planning every stage of their stay in France – helping them define their study plans, choose and apply to programmes, and assist them in the visa process. Campus France has 13 offices across India: Ahmedabad, Bengaluru, Chandigarh, Chennai, Delhi, Hyderabad, Bhopal, Jaipur, Kochi, Kolkata, Lucknow (closed temporary), Mumbai and Pune.

The French Institute in India / IFI (Institut français India) is the education, science and culture service of the Embassy of France in India. It facilitates academic and scientific exchange between higher institutes of learning and research, enables student mobility, promotes French language and artistic and cultural partnerships. Cooperation between India and France takes place through a number of sectors: Arts & Culture, Books & Ideas, French Language & Education, study in France programme, Academic Partnerships, Science & Technology, as well as Innovation and Multimedia.