Communiqué issued by the Presidency of the Republic 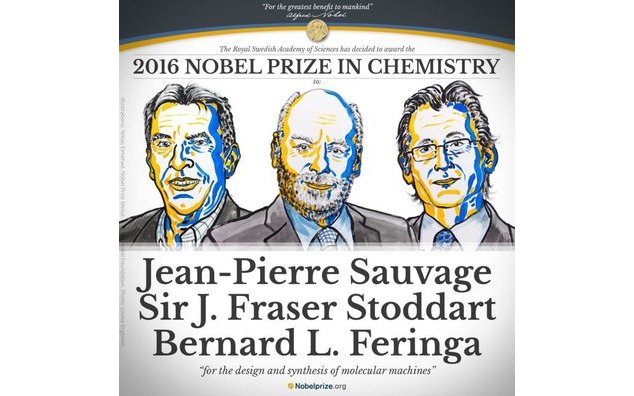 The President of the Republic conveys his heartiest congratulations to Jean-Pierre Sauvage.

Nobel Laureate for Chemistry, jointly with British national J Fraser Stoddart and Dutch national Bernard L. Feringa for their work on molecular machines, Jean-Pierre Sauvage has been bestowed with the highest reward for his work.

The conferring of this award is a mark of recognition for the excellence of French and European research.