A brief profile of Mrs Lise Talbot Barré, Consul General of France in Pondicherry and Chennai 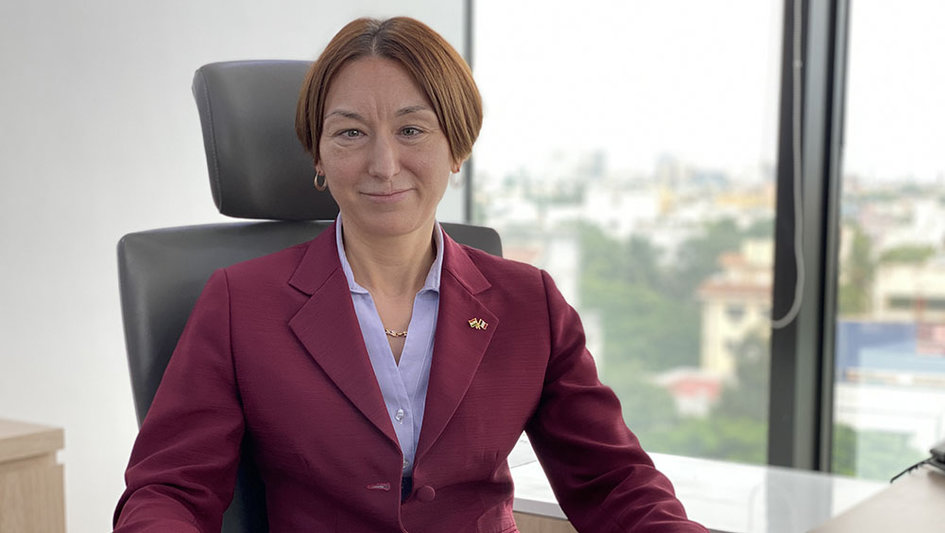 Professional background: 2017-2020 > Special Advisor to the Director of Asia and Oceania (cooperation and development) (Paris) 2014-2017 > Head of the Operators Cluster at the General Department for cooperation and Development policies (Paris) 2011-2014 > Deputy Head of mission, Counsellor for Cooperation and Cultural Action, Embassy of France in Minsk (Belarus) 2007-2011 > Third Secretary, Political Chancellery, Embassy of France in Ottawa (Canada) 2004-2007 > Project manager at the Policy Planning Service (Paris) 2003-2004 > Desk officer at the Directorate of European Cooperation (Paris)

Social Activities: Founder and Vice-President of Handi’plomatie, the association of the Ministry of Europe and Foreign Affairs dedicated to disability Former Treasurer of the association Women & Diplomacy, for professional equality between women and men in the MEAE