Launch of the first Atout France tourism kiosk in Bengaluru

In a global first for France’s tourism promotion agency, Atout France, the tourism kiosk was inaugurated at a VFS centre. This VFS-Atout France initiative is a pilot project for disseminating information about France’s wide-ranging tourism opportunities. It will also soon enable travellers to book tickets and passes in advance for concerts, museums and touristic monuments in France while applying for a visa. Other centres will be hand-picked across the country in the near future, with Mumbai and Delhi being the next. Dedicated staff trained by Atout France will man the kiosks to guide travellers. 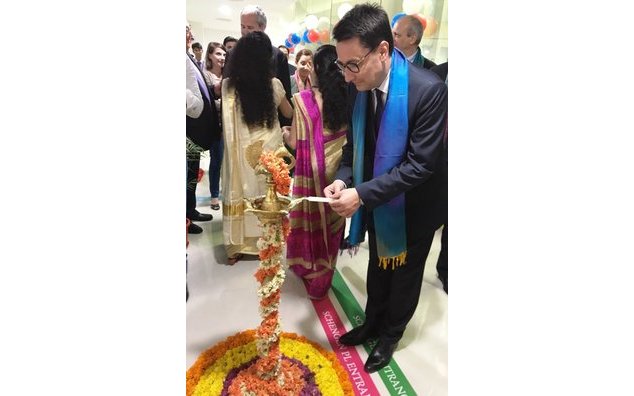 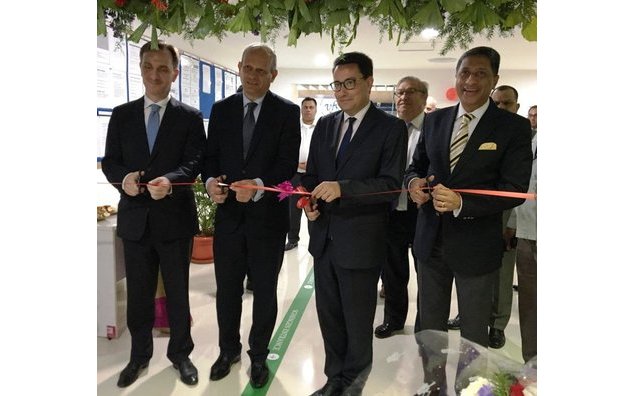 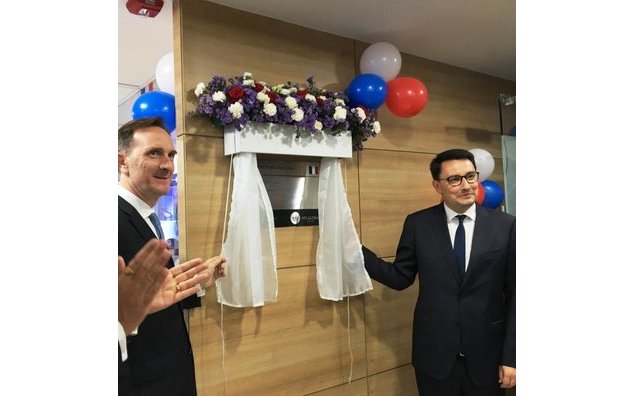 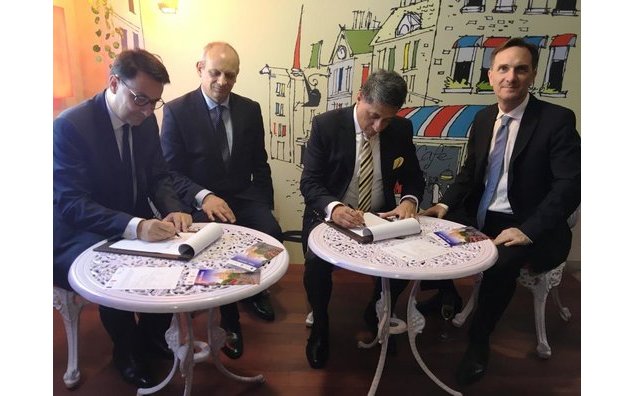 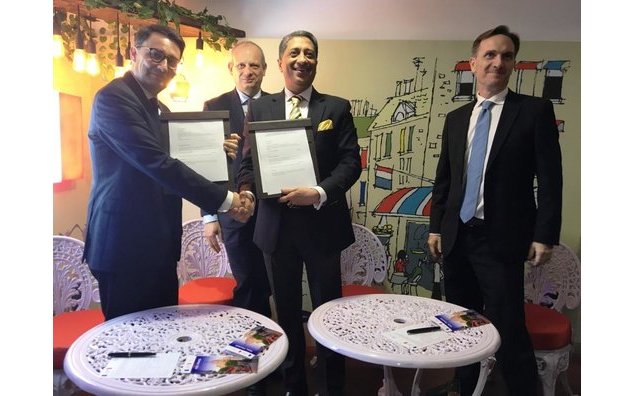 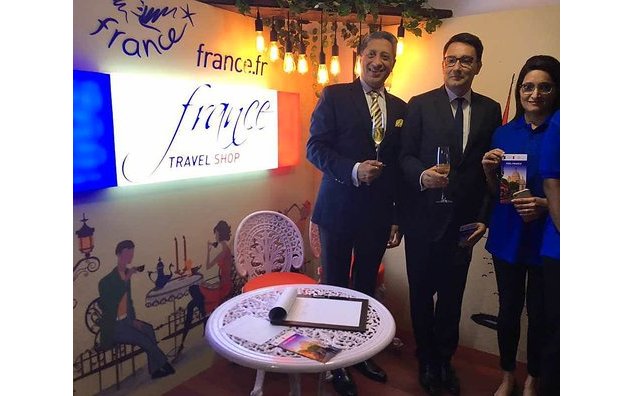 Welcoming the initiative, Mr Alexandre Ziegler, Ambassador of France to India, said, “France is the preferred tourism and business destination globally, receiving around 83 million tourists in 2016. It is a favourite outbound destination in India – in 2015 alone, a record 5 lakh Indian travellers visited France. I am delighted that VFS – a pioneer in its domain – is joining hands with Atout France on this global pilot project for the promotion of France’s matchless destinations geared towards Indian tourists, whom we look forward to welcoming in yet greater numbers.”

Since the 1980s France has been ranked as the premier global tourist destination, with close to 83 million tourists in 2016. It is a fast-growing favourite destination amongst Indian tourists, over half-a-million of whom visited the country last year. In 2016, the Embassy of France and its Consulates across India issued close to 150 000 visas.