The Ambassador of France to India launched the “French Tech Community Bangalore-India” on 11th June 2019.

The Ambassador of France to India, H.E. Mr Alexandre Ziegler, launched the “French Tech Community Bangalore-India” on 11th June 2019 at an event held in 1Q1, Bengaluru. 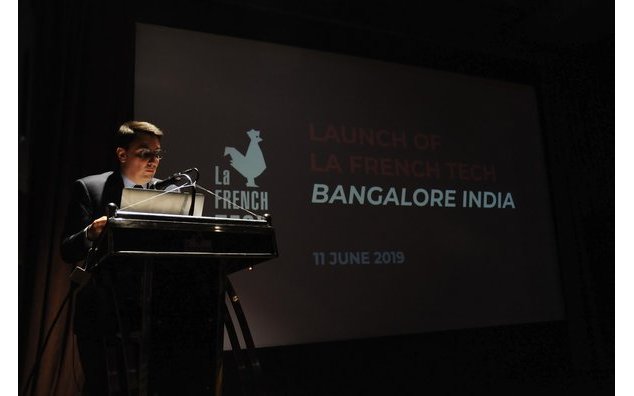 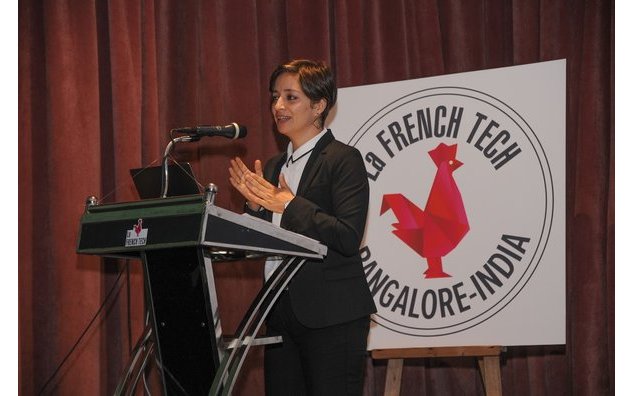 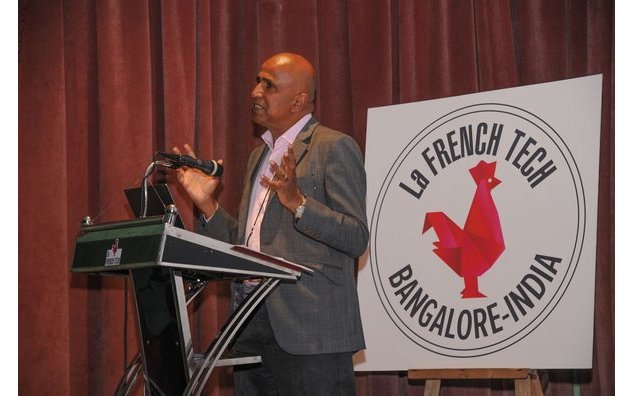 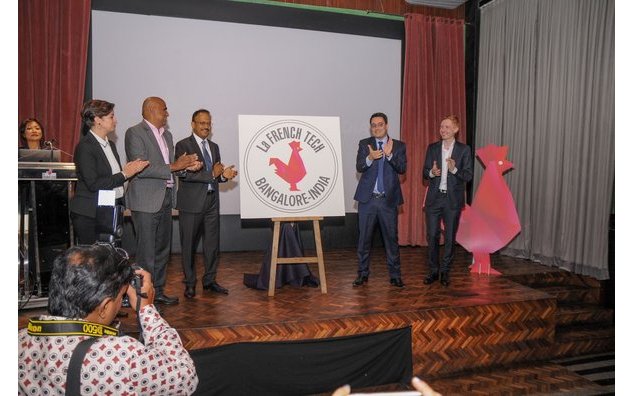 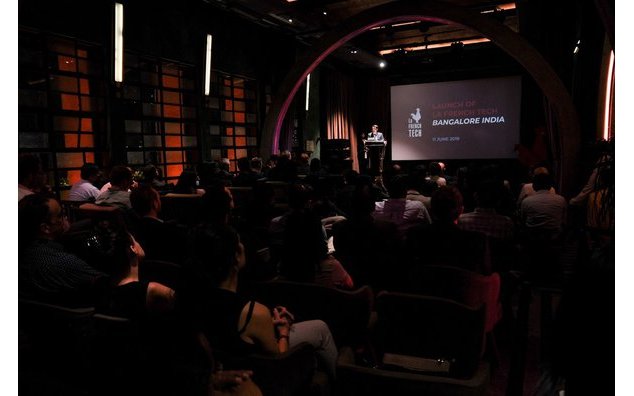 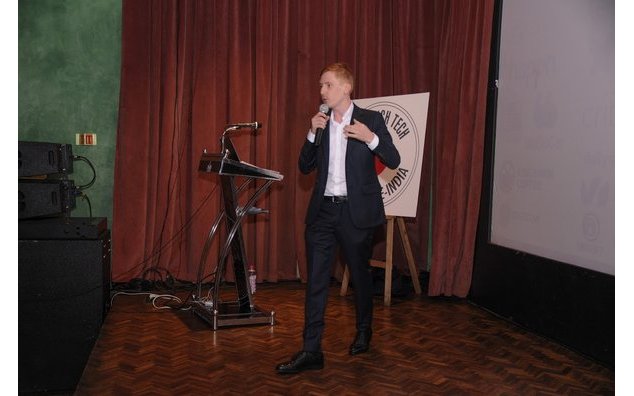 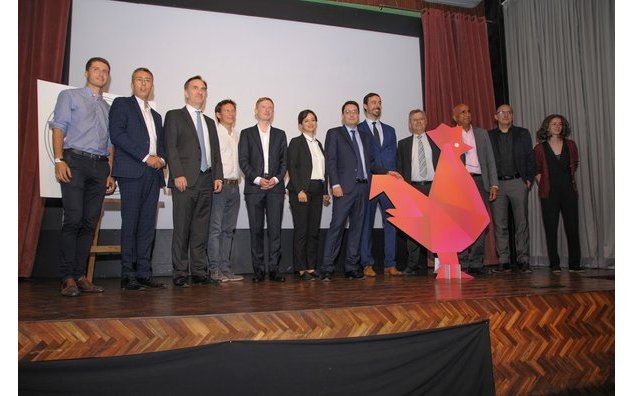 On this occasion, Ambassador Ziegler said, “India, and its IT capital city, Bengaluru, are now definitely on the map of the French Tech and I am very pleased that the Bangalore-India community can act as a bridge between start-ups in France and India.” He added, “With the support of larger French companies, this community will create strong linkages between the French and Indian innovation ecosystems and talent pool. It will be the cornerstone of the digital cooperation between our countries.”

The French Tech Community Bangalore-India is now counted as one of the 48 international communities of the French Tech movement, a global network of entrepreneurs, ecosystem players and experts that have a connection with France.

Initially created in 2013 to promote and support the development of innovative French entrepreneurs, it has evolved into a common platform that encourages peer-to-peer learning between start-ups, creates a diverse talent pool of experts and mentors, as well as attracts suitable funding to accelerate their growth. The French Tech movement, headquartered at Station F, is the biggest start-up campus in the world, which has the coordinated support of French public institutions.

The French Tech Community Bangalore-India aims at building bridges and facilitating exchanges between the French and Indian start-up ecosystems. The community consists of 7 board members including two Indian entrepreneurs.

Ms Souad Tenfiche, CEO NUMA Bangalore and co-chair of the community, remarked, “La French Tech is the materialisation of the powerful, innovative mindset of French entrepreneurs, backed by a strong political will. It is exciting to see France and India, two start-up nations, coming together to innovate and positively impact our societies and economies.”

Mr Emilien Coquard, CEO of The Scalers and co-chair of the community, added, “La French Tech Community Bangalore-India is an inclusive community that brings together start-ups, scale-ups, corporates and investors. Our goal is to create a vibrant tech ecosystem between France and India. Engage with us, join the community!”