India, the guest country at the 66th Cannes film Festival 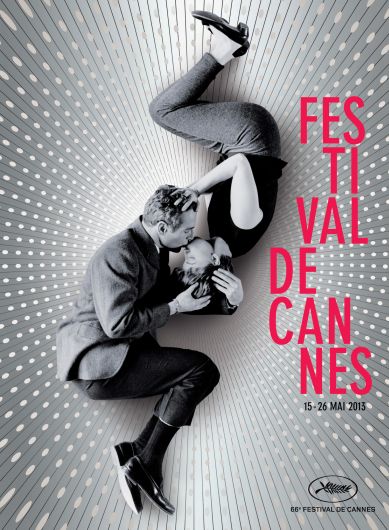 India is the guest country at the 66th Cannes Film Festival, which will take place from 15th to 26th May, 2013 and will celebrate the centennial of Indian cinema. 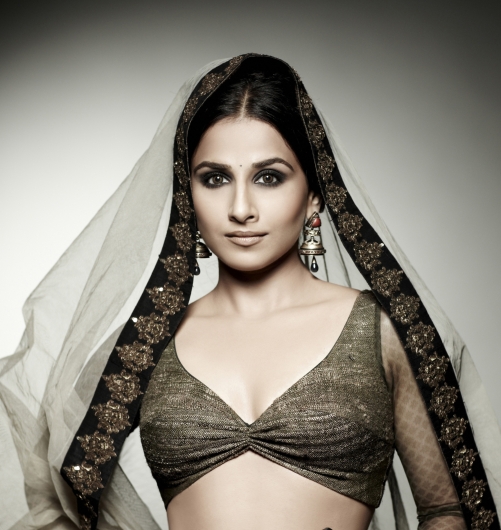 Indian Film actress and director, Nandita Das has been invited for the second time at the festival as a Jury Member of the Cinéfondation and Short film Jury, headed by the acclaimed New Zealand filmmaker Jane Campion. Nandita Das is known for her performance in films like Deepa Mehta’s Fire, Earth, Bawandar and Amaar Bhuvan. In 2008, she made her directorial debut with Firaaq. She has been a member of the Jury previously at the Cannes Film Festival in 2005. She has been honoured with the Chevalier dans l’Ordre des Arts et des Lettres by the Government of France in 2008.

Actor Amitabh Bachchan will also be on the French Riviera as part of the team of The Great Gatsby, which will open the Cannes Film Festival. He will be joined by director Baz Luhrmann, co-star Leonardo Di Caprio and rapper Jay-Z as the curtain goes up on this edition of the Cannes festival. France’s highest civilian honour, the Knight of the Legion of Honour, was conferred upon Mr. Bachchan in 2007 for his exceptional career in the world of cinema and beyond.

Indian actors, actresses, film makers and producers regularly attend the Cannes Film Festival and some prominent figures have been bestowed with French high honours such as, recently, Aishwaraya Rai Bachchan (Knight of the Order of Arts and Letters- Chevalier dans l’Ordre des Arts et des Lettres, November 1st 2012), dear to French hearts and who was also a member of the Jury at the Cannes Festival 2003.

Four Indian films have been selected to participate in the 66th Cannes Film Festival: 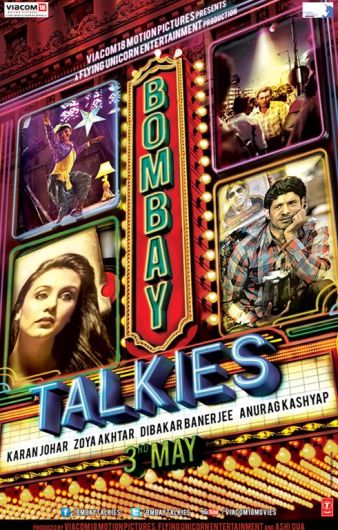 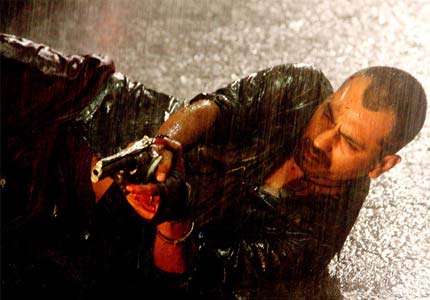 Two Indian films are part of the official selection (out of competition) for the Festival: “Bombay Talkies” and “Monsoon Shootout”. Bombay Talkies, an Indian anthology film consisting of four short films, directed by Anurag Kashyap, Dibakar Banerjee, Zoya Akhtar and Karan Johar will be screened as a Gala screening at the festival. The film will be released on 3rd May, 2013 in India, to mark the centenary year of Indian cinema. The film stars Rani Mukerji, Randeep Hooda, Nawazuddin Siddiqui besides special appearances by Amitabh Bachchan and Aamir Khan. Award winning director Amit Kumar’s Monsoon Shootout will be part of midnight screening at the Cannes Film Festival. Set against the monsoon-lashed gritty urban landscape of Mumbai, Monsoon Shootout is an existential thriller

Two other films, Ritesh Barta’s “Lunchbox” (Dabba) and Anurag Kashyap’s “Ugly” have been selected in the prestigious Critics’ Week and Directors’ Fortnight sections, which are parallel competitions running alongside the official festival selection. Lunchbox (Dabba) by Ritesh Batra has been selected for the Cannes Critics’ Week, a parallel competition selection running alongside the official festival selection. The film features Irrfan Khan and Nawazuddin Siddiqui in lead roles and revolves around Mumbai’s dabbawallahs (lunch box delivery men). It is the story about two people living in their own private prisons until a chance encounter helps them to create a fantasy world together, and gradually the fantasy overwhelms their reality. Lunchbox is an Indian-French-German co-production. On the French side, the film is coproduced by ASAP Films and Arte France Cinema and is supported by the ‘The World Cinema Support’ (Aide aux cinémas du monde), managed by the CNC and the Institut Français. This film will also compete for the Caméra d’Or (award for the best first feature film presented in any of the Cannes’ selections).

Ugly by Anurag Kashyap, has been selected at the Directors’ Fortnight, a parallel non competitive section of Cannes Film Festival. Kashyap describes the film as ‘a simple kidnap drama but it deals with relationships, patriarchal system, how men look at women, domestic violence and many more things. It is a very personal drama in the shape of a thriller’. Anurag Kashyap returns to the Cannes Film festival, since his two-part Gangs of Wasseypur was screened in the same section at the festival last year. Incidentally, Anurag Kashyap is also linked to the three other films that are at Cannes this year. He has directed one of the segments of Bombay Talkies and co-produced Lunchbox (Dabba) and Monsoon Shootout.