Inauguration of the Nucon-Ametra factory in Hyderabad

The Ametra Group, industrial French leader in the Aerospace and Defence areas, and Nucon Aerospace, leader of motion control systems for Aerospace and Defence, inaugurated their new joint-venture production facility in Hyderabad on September 20th. The creation of this entity between two family-owned businesses, with close company cultures, is consistent with Nucon and Ametra’s strategies for growth and internationalization.

The inauguration took place in the presence of Dr. Marjorie Vanbaelinghem - Consul General of France in Bangalore, Mr. Roque Carmona - CPO of Thales and other dignitaries and representatives of major companies in the Defence and Aerospace industry, along with both companies’ employees, Mr. Udit Jalan – Executive Director of Nucon Aerospace and Mrs. Anne-Charlotte Fredenucci – Chairman of Ametra Group. 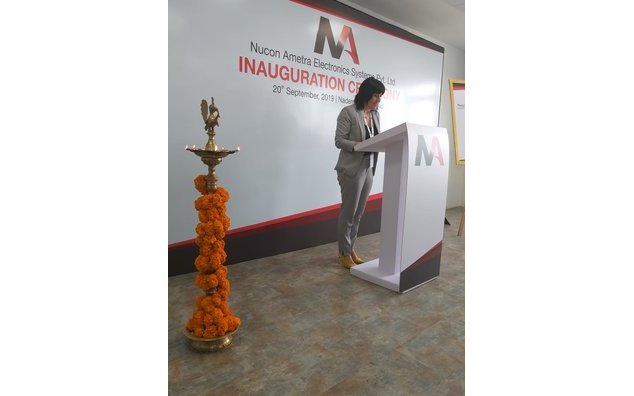 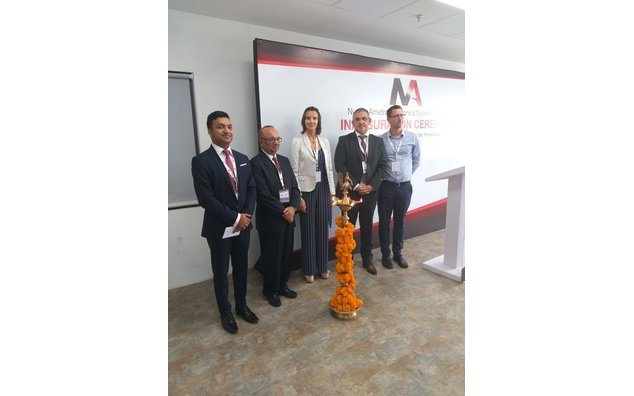 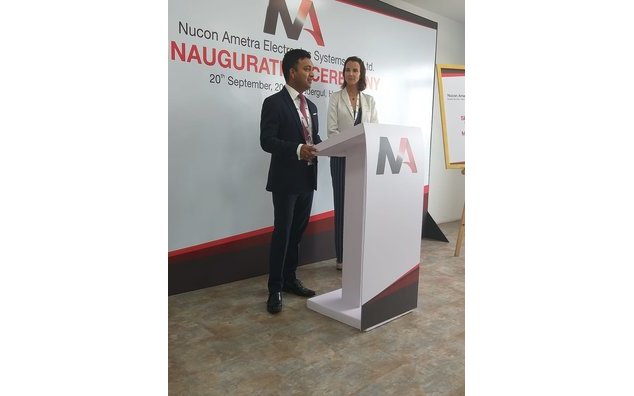 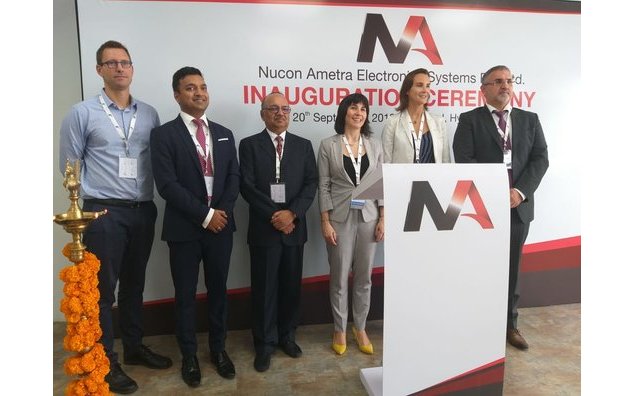