On the 14th of October, the 3rd French Volunteering Day was organized by France Volontaires India in Pondicherry. 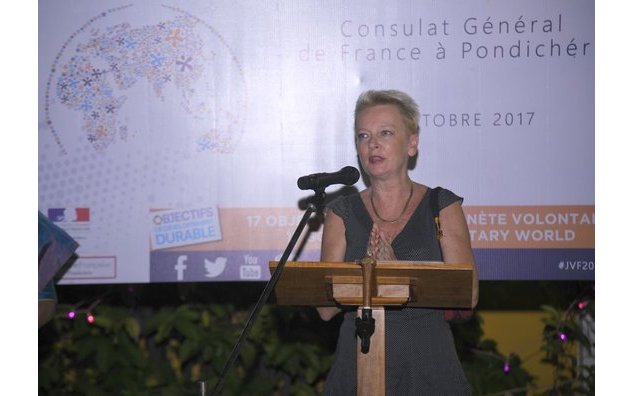 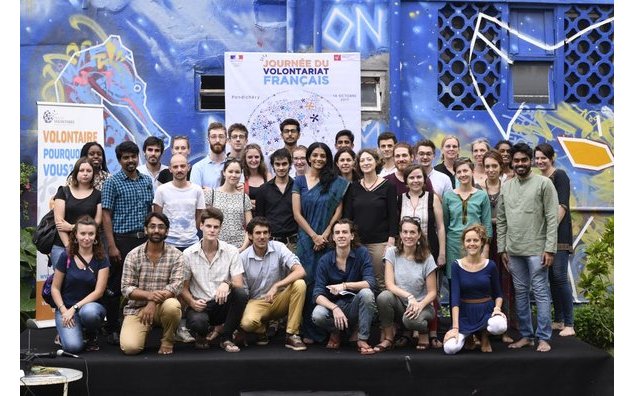 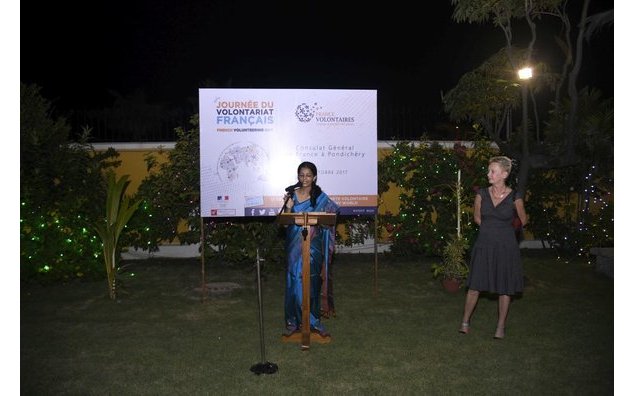 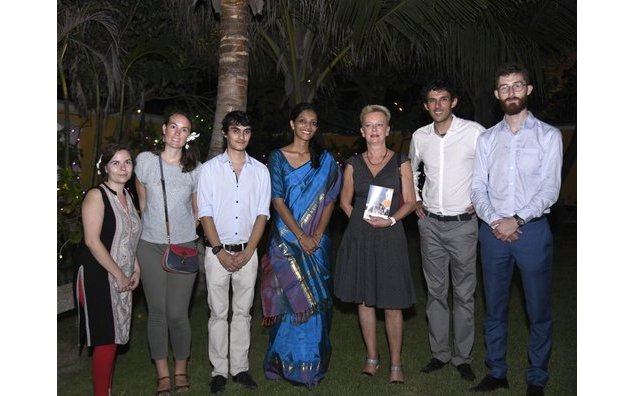 This event gathered around thirty French volunteers and two Indian volunteers coming from Pondicherry, Chennai, Trichy, Auroville, Bangalore, New Delhi, Lucknow and Bhubaneswar to attend a day of discussions and workshops on two of the seventeen Sustainable Development Goals (SDGs) of the United Nations: Gender equality (number 5) and Clean water and sanitation (number 6).

The day started with an intervention by the NGO Friends International on responsible volunteering. Various volunteers and members of local NGOs attended this discussion which allowed a fruitful debate on the position and the impact of foreign volunteers on social structures in India and in emerging countries in general. This discussion raised the point that volunteering is positively contributing to development only when it’s long term and skilled. On the contrary, it can be harmful when it’s short term and unskilled, particularly to children.

During the afternoon, discussions were focused on the theme of gender equality with the intervention of Madam Isabelle de Marguerye, the Vice-Consul of the French Consulate General of Pondicherry who reminded the audience, mostly French volunteers, the actions of the French government on this subject. This discussion was followed by a workshop on the same subject, animated by Clémentine, a civic service volunteer in Pondicherry. The goal of this workshop was to put the volunteers in an uncomfortable situation in order to reflect on the western perspective, which is often ethnocentrically oriented, of the position of women in different societies. After this, Anand, Volunteer of International Solidarity, organized a role play on water and sanitation to understand issues of water supply, factors of conflicts and divisions.

Following the very enriching discussions and debates, the NGO Intach offered the volunteers a historical visit of the “white town” of Pondicherry through the discovery of symbolic building of the most French city of India.

To conclude this French Volunteering Day 2017, Madam Catherine Suard, the Consul General of France in Pondicherry and Chennai, invited the volunteers and the directors of host organizations for a reception given in the honor of the commitment of French volunteers in India at her residence. Among the 75 guests, volunteers from Germany, England and Norway were also invited for this evening. The French Consul underlined the significance of French volunteers in the Indo-French relations and stated that volunteering is recognized by the United Nations as “a powerful and transversal means of implementing the Sustainable Development Goals”, at the crossroads of solidarity, economic development and citizenship. The National Representative of France Volontaires of India, Madam Aswathi Chandramohan, highlighted the value of commitment of the volunteers and the crucial role of the NGOs in enabling volunteerism and commemorated their work towards the sustainable development goals. She took the opportunity to thank all the volunteers, partners and the host organizations for their actions and support in India. To mark the occasion, Madam Chandramohan presented to the French Consul General the first copy of the booklet of portraits of the French volunteers present in India, created by France Volontaires India team, highlighting the contribution of volunteers to the achievement of the Sustainable Development Goals.