Attending a course from 16th to 20th July 2018, a delegation of fifteen senior executives from Indian PSUs were hosted under a longstanding cooperation between the French National School of Administration (ENA) and the Indian Institute of Public Administration (IIPA). 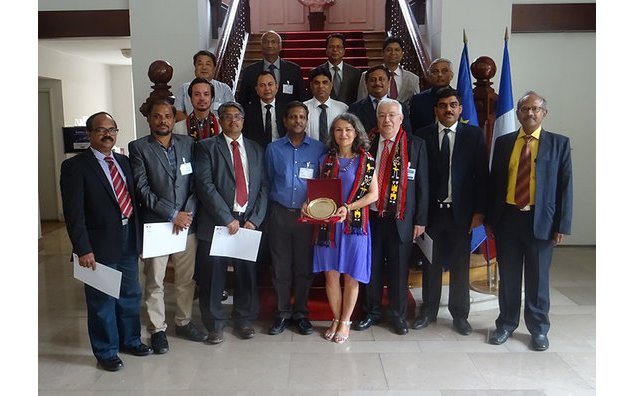 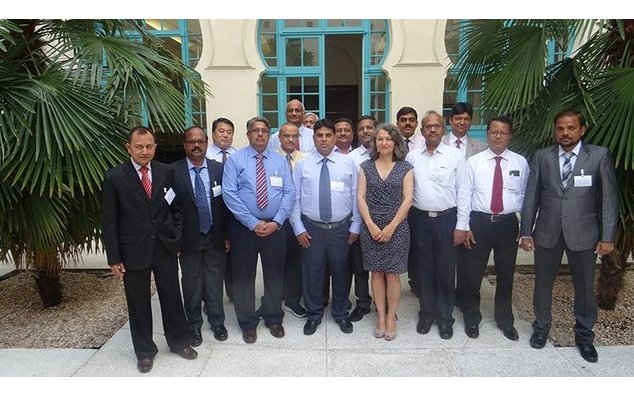 Their programme focused on public enterprises in France and fostering leadership for the heads of these companies.

Located in New Delhi, the IIPA is one of ENA’s chief partners in India. It trains Indian bureaucrats at the central as well as the regional levels and conducts research on good governance.