On May 4, 2022, the Consul General of France, Mr. Thierry Berthelot, was invited to the inauguration of the production unit of French firm Nicomatic. The Bons-en-Chablais based company in France produces interconnectors and wires and made its first entry in India in 2011 with a marketing division. Today its impressive order book followed by expansion strategy has led to open a factory in Bengaluru’s Aerospace and Defence Park. Currently this site employs 40 people but plans a revamp in the months to come with an aim to set up a second plant in the same zone.

Another company that has been looked upon by the Consul General on May 13 as a French success story in India is Essilor. With three production units across India – one in Bangalore and two others near Delhi – it is a world leader in prescription lenses. Essilor designs, manufactures and markets a wide range of lenses to improve and protect eyesight. Internationally its collaboration with Luxottica has garnered massive market share in both corrective lenses and eyewear in general. In India, the commitment is mainly to developing vision care solutions that help to correct and protect the individual vision needs of people. This is also the reason why it has a robust CSR program. 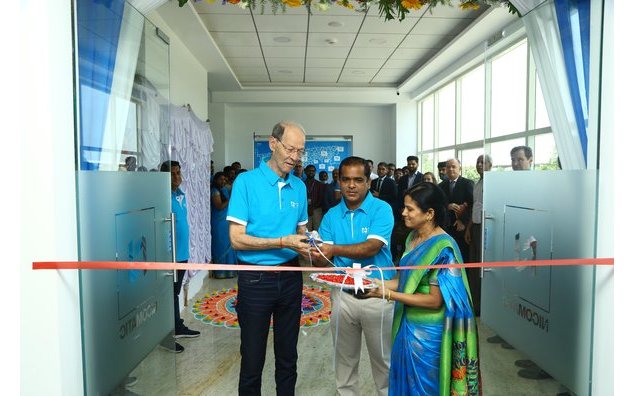 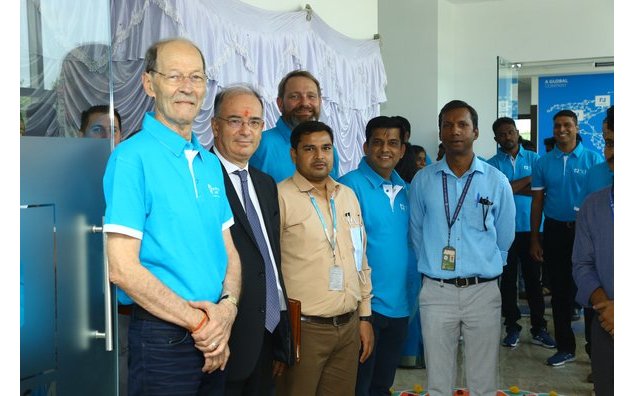 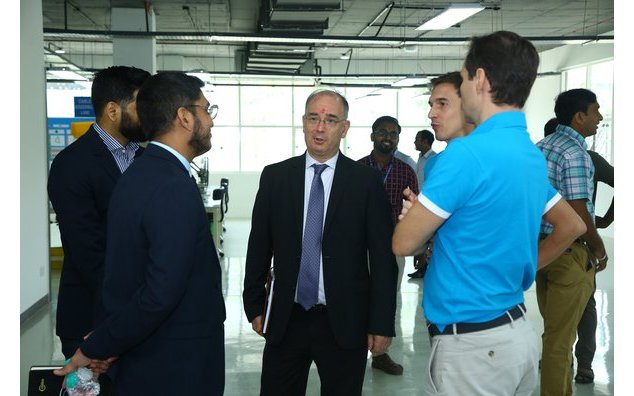