Global aerospace major Airbus on Monday, 11th Novembern flew in A220, a 100-150 seater passenger jet in Bengaluru to demonstrate its unique selling proposition. The aircraft was unveiled at the Bangalore International Airport.

The tour, which comprised of static display of aircraft at Bengaluru airport and a demonstration flight to Delhi, was conducted on Thursday for airline executives, government officials and mediapersons.

The Consul General of France was invited to participate in the demonstration and also take command of the slick, gorgeous, brand-new Airbus A220 under the supervision of a professional pilot ! 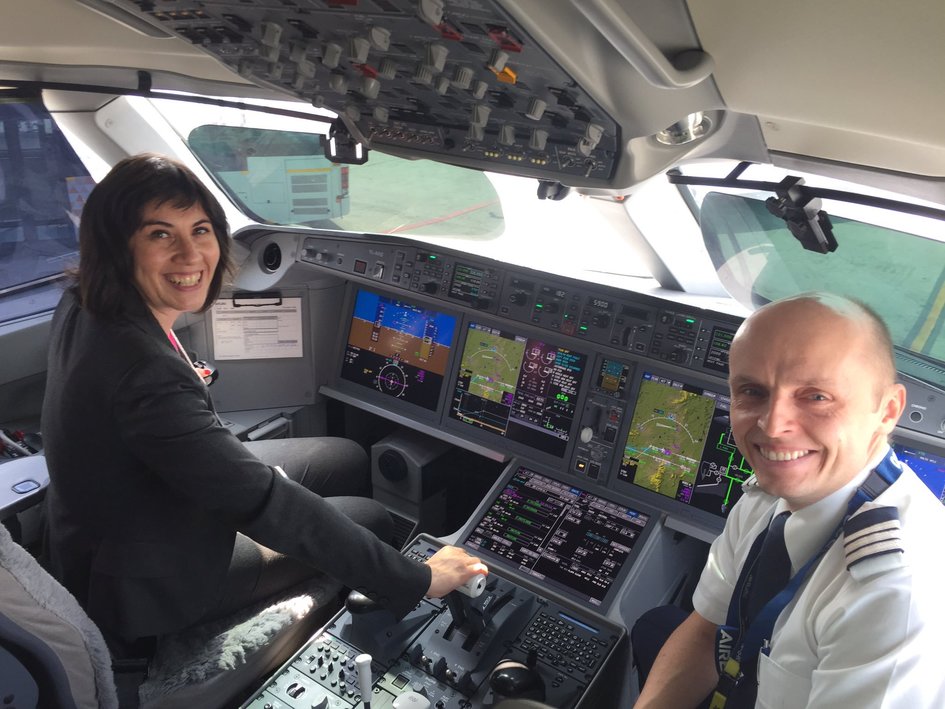