The 10th edition of the biennial aerospace exhibition — Aero India 2015 — took off in a flurry of fascinating aerial displays at the Yelahanka Air Force Station, Bangalore, on Wednesday. Breaking tradition, Prime Minister Narendra Modi formally inaugurated the show instead of the Defence Minister. With a record 623 participating companies (328 foreign and 295 Indian firms) and 72 aircraft, the show gets bigger this time. As many as 33 countries take part.

The US, with 64 companies, has the biggest presence at the event. France has the second biggest participant with 58 companies, followed by the UK with 48, Russia with 41, Israel with 25 and Germany with 17. 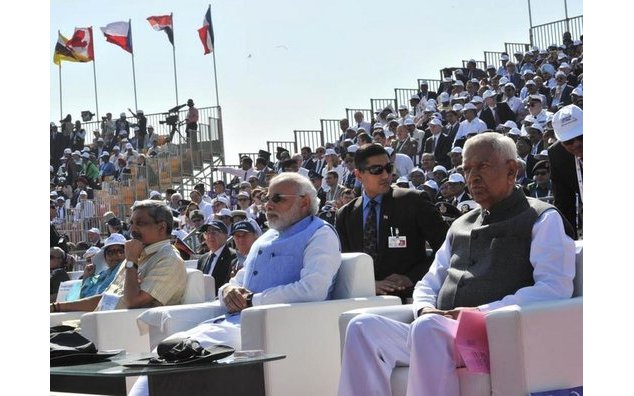 Prime Minister, Narendra Modi, flanked by the Defence Minister and the Governor of Karnataka 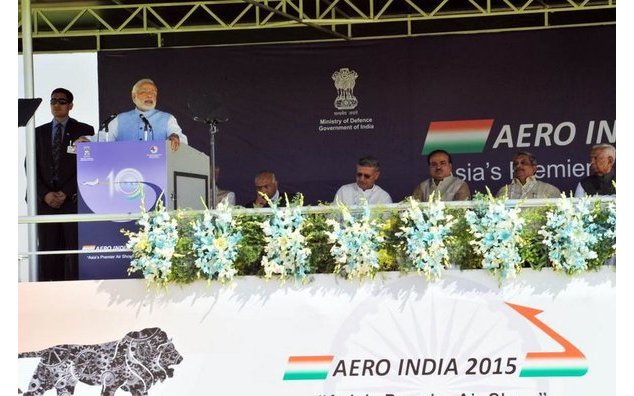 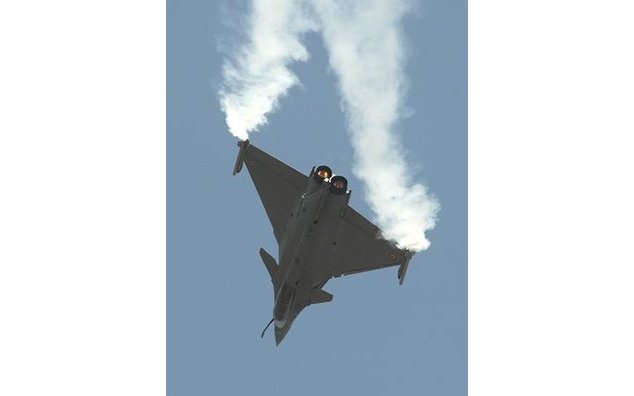 One of the three Rafales at its aerobatic display 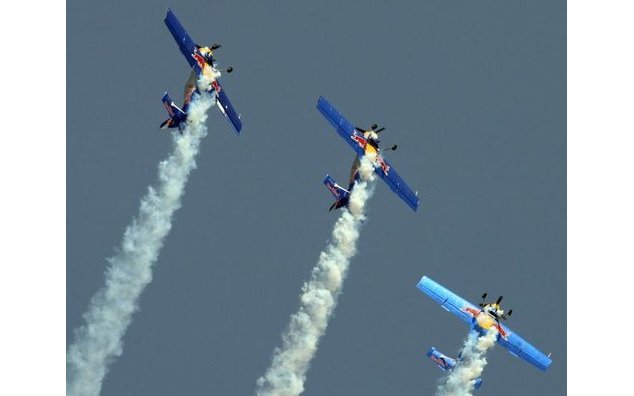 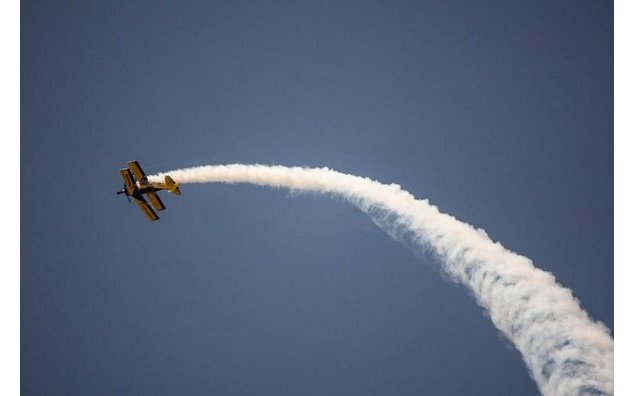 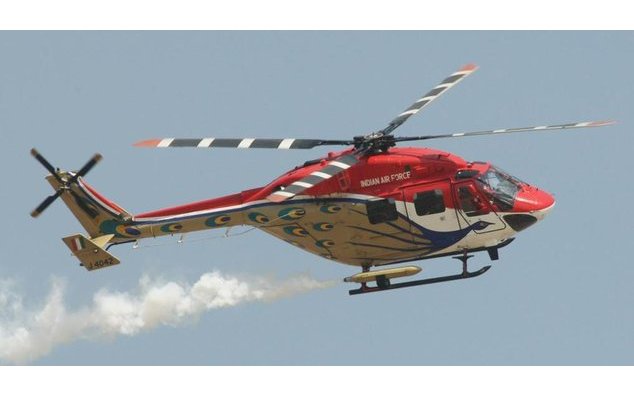 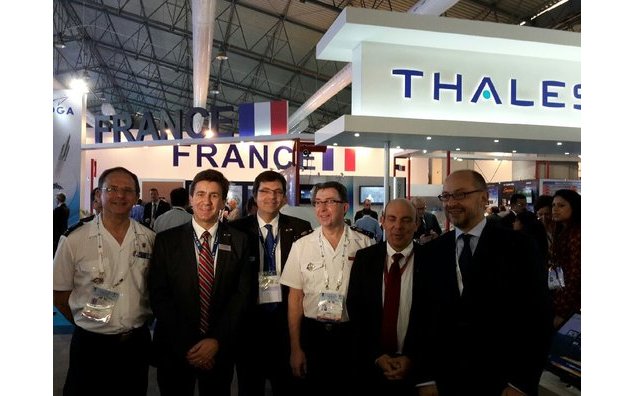